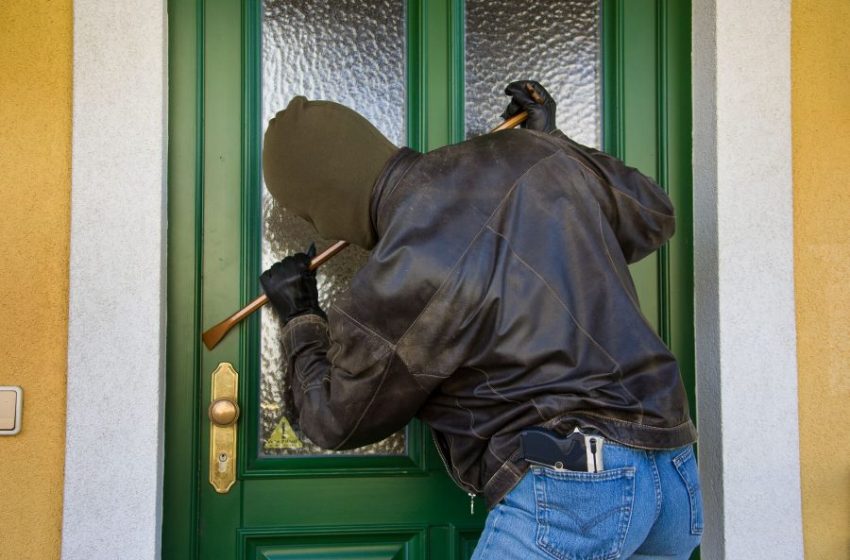 Though you cannot totally protect your home from getting burgled, you would probably be surprised to know that there are no burglars that are as sophisticated as someone like Ethan Hunt from the Mission Impossible movies. However, when you have the right plan in place, you can almost make your home burglar-proof. 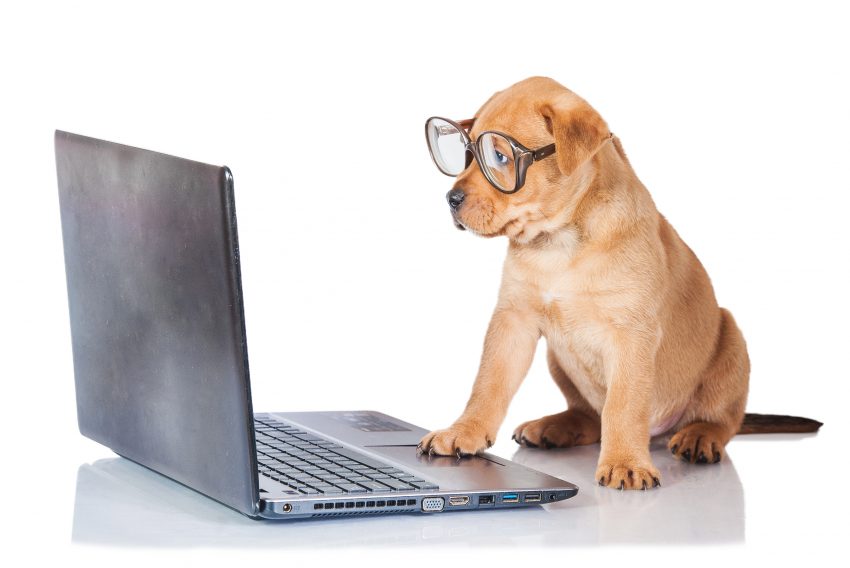 Nothing is more near and dear to us than our family. Yet, when it comes to home security, so many people forget to account for the safety and well-being of some of their most beloved family members—their pets.

In Centrailia, Washington, a homeowner was heartbroken when his dog was shot and killed in cold blood during a home invasion. According to the Kirotv.com report, three intruders forced their way into the home through the front door, firing off a few shots and demanding money. After the intruders left, the homeowner found his dog lying on the ground outside. She had been shot multiple times.

But this is just one account of a tragic crime that happens more often than the average homeowner knows.